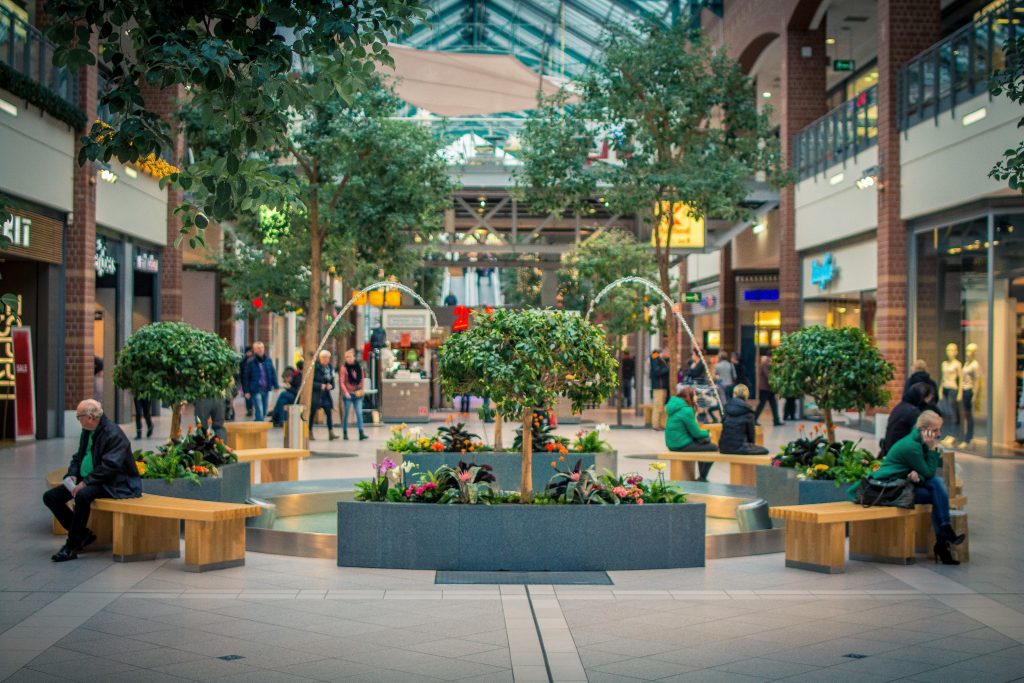 One of the most popular activities for visitors to Canada is shopping. Canada shares many similarities to shopping in the United States as many of the shops are the same, there is a lot of choice and prices can be very competitive in comparison to other regions of the world. In order to enjoy the numerous shopping opportunities in Canada you must apply for your eta Canada to travel to Canada.

Canada is home to two department store companies: Hudson’s Bay and Simon. Hudson’s Bay is an upscale department stores with a similar concept to that of Bloomingdale’s or Nordstrom in the U.S. Simons is similar in concept but perhaps even a bit more upscale and is based out of Quebec.

The most popular and largest shopping malls in Canada where you will be able to do a lot of your shopping are the following:

Shopping in Canada is a fun affair with a diverse range of products and prices available. At the moment with the Canadian dollar weaker against the United States dollar and other currencies there are good deals to be had. If you are looking for souvenirs to take back home with you, please note that you can find souvenir type shops in the city centers of major cities in Canada. Whatever your shopping desires are you are bound to find them in Canada’s vast shopping scene.