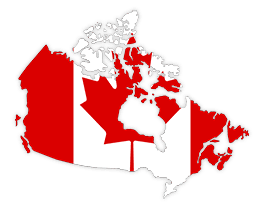 Credit card: the credit card data is submitted directly to the bank’s server, communication between the browser and the server is free of charge and supported by a 128 bit SSL3 encryption (currently the highest safety standard with server-side certification).