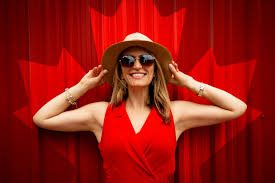 Planning a visit to Canada? Your visit will be better if you know before you go.

Canada is a very large country: 6,521 kilometers (4,025 miles) across, encompassing 10 provinces and three territories. If you’re only in the country for a week, don’t try to see all of it! Look at a map and target one or two provinces, saving the rest for another trip.

Know that the weather will be cold in the winter and maybe cold in the summer. On the prairies, winter temps can get down to -30 degrees Celsius. Take layering clothes, woolen hats, gloves, a scarf, and thermal underwear.

Visitors to Canada will hear reports and see signs in both Celsius and Fahrenheit, although the official system is metric. 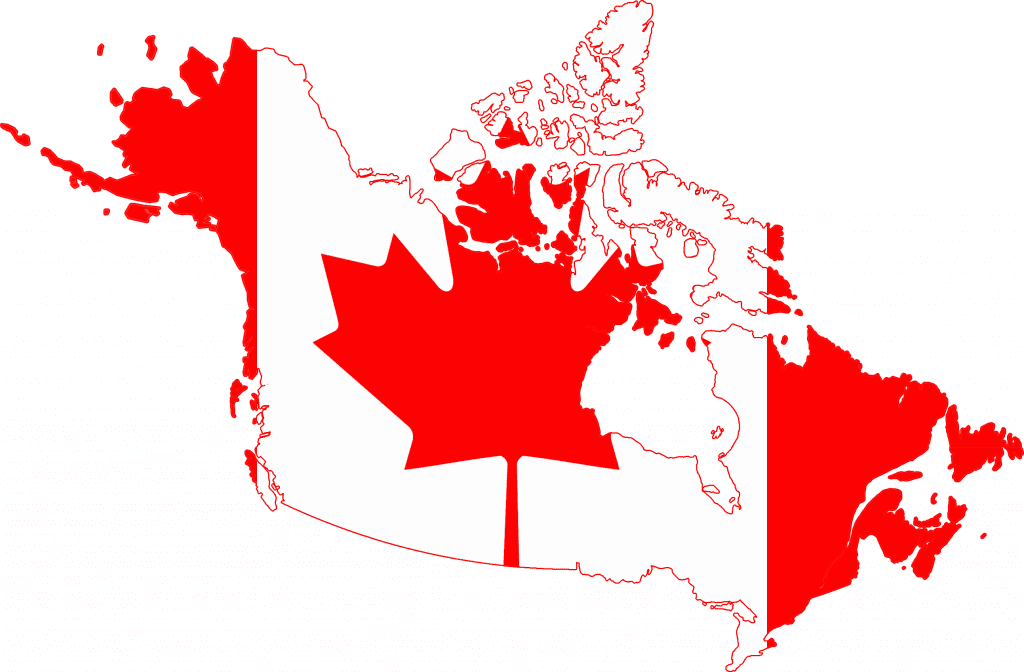 Recreational marijuana was legalized in Canada in October 2018. The minimum age for using is 19, except in the provinces of Alberta and Quebec, where the age is 18. It can be grown at home for personal use in all provinces except Quebec, and in Manitoba with a medical license. In most provinces and territories, people driving with marijuana must have it sealed and kept in a place that passengers can’t reach while traveling.

Drinking in Canada is legal at age 18 in Alberta, Manitoba, and Quebec. In all other provinces and territories, the legal drinking age is 19. You will find recognized wine regions in Ontario and British Columbia. The ready availability of alcohol varies by area of the country.

A license is required to own a gun in Canada. To get a license, a person must be at least 18, submit to a background check and complete safety training. Canadian gun law divides guns into categories: prohibited, restricted, and non-restricted. The last category includes regular rifles and shotguns. 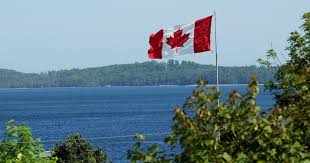 For decades, citizens of many countries, including the United States, have been able to enter Canada freely without visas. However, a significant change to this policy occurred on March 15, 2016. On this date, it became mandatory that travelers who were formerly visa-exempt now obtain an Electronic Travel Authorization (a Canada eTA).

It is important to be aware of this change. Without a Canada eTA, travelers in other countries will not be allowed on a flight to Canada.

An electronic Travel Authorization does not guarantee admission to the country. Travelers must also be able to convince an immigration officer in Canada of their intent to leave Canada and return home. Evidence of motivation to return home includes such things as the traveler having gainful employment back home and financial obligations (i.e. owning property).

In addition, travelers must demonstrate to immigration officers that they have enough money to stay in Canada for the duration of their trip and either a return ticket or funds for a return ticket.

Obviously, it is not as easy to get into Canada as it used to be. Remember the electronic Travel Authorization requirement!